Below you can find the open activities that we have planned. If you have any questions you can visit our Instagram page. 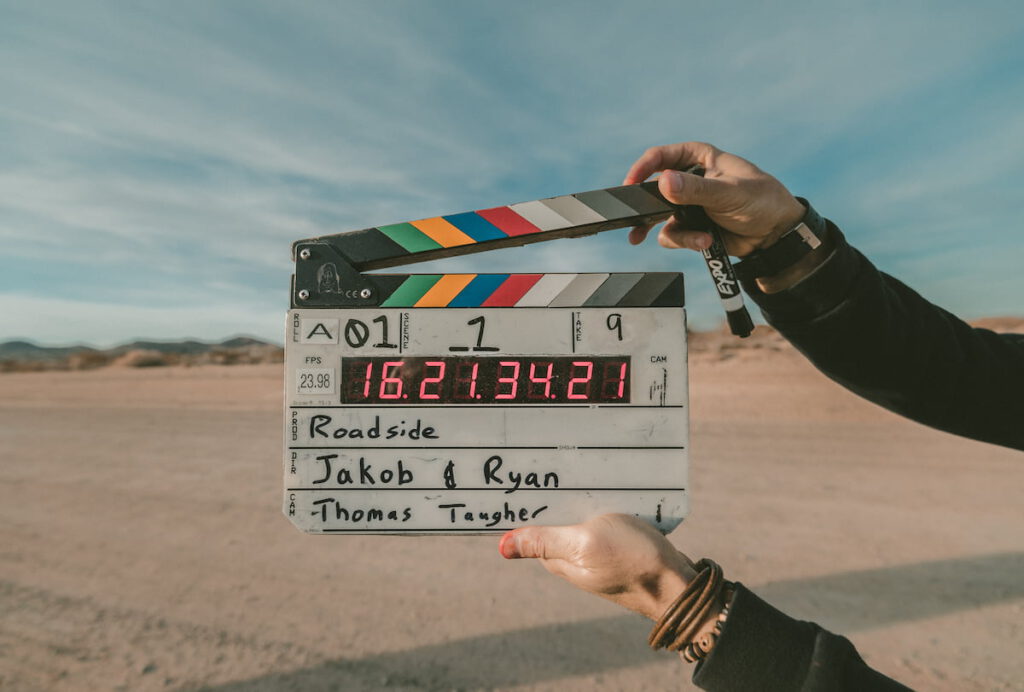 Have you always wanted to be part of a short film production? Whether it’s filming, directing, or even being the star of the movie… This activity is for you! On the 29th of November, we aim to form a small video production crew. Everyone will be assigned roles and responsibilities, and some people the chance to act. The goal at the end of the evening is to have a fully shot short film. A script will be prepared beforehand, and of course it will be edited afterwards. So be there and be part of this DM original production!